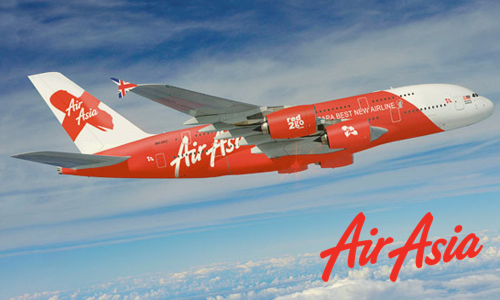 World Travel Awards 2017 features regional ceremonies in the some places like Asia and Australasia (at Shanghai, China), Europe (at St. Petersburg, Russia), Middle East (at Dubai), Africa and the Indian Ocean (at Rwanda), North America and The Caribbean (at Turks and Caicos) and also Latin America (at Riviera Maya, Mexico). Regional winners then will compete head to head in the world categories. Then the winner will be announced on the night of World Travel Awards Grand Final in December 2017.

By being the winner of Asia's Leading Low-Cost Airline and also Low-Cost Airline Cabin Crew, AirAsia will be improve in order to get better. AirAsia Co-Founder and Group Chief Executive Officer Tony Fernandes said this year AirAsia will be more focus to improve its check in system to make whole process easier and also focus on providing in flight wifi services. So good luck and congratulation to AirAsia!